Home Economic Kadievska-Vojnovic: This year the decline of the economy will be over 5... 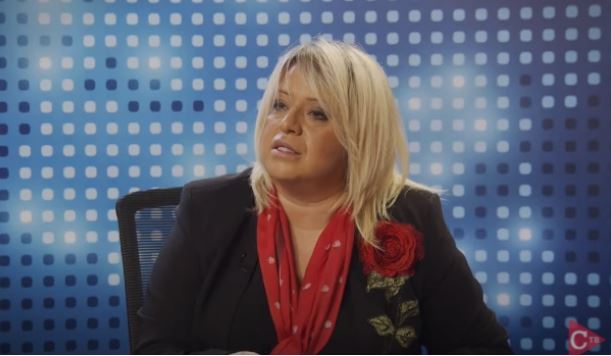 Maja Kadievska-Vojnovic, former governor of the National Bank and current professor at the American College, had an interview with the “21 minuta” economy show on TV21, which premiered Thursday.

Kadievska-Vojnovic said that this year the country will have a major decline in the economy, of over 5%, created by this, according to her, historic crisis.

“Macedonia according to the standard of living measured according to GDP per capita, and one method of purchasing power parity, is 36% of the European average, which places it among the countries with the lowest standard. But in such a historical crisis, after the Great Depression, the whole world is in a great crisis,” Kadievska-Vojnovic said.

The professor estimates that the decline of the economy in this year of a pandemic will be more than 5%, which is a larger number than the initial projections of domestic institutions.

“When the crisis started in March this year, I could not stand without making the GDP projection. What I estimated is that this year we will have a big reduction of the economy, a big decline, a deep decline of over 5%. What surprised me, not only the domestic institutions, in the first assessments were more optimistic and said a decline of 3.2%, but also the IMF and the World Bank projected a lower decline, to then change the autumn projections in a downward direction,” said Kadievska-Vojnovic.