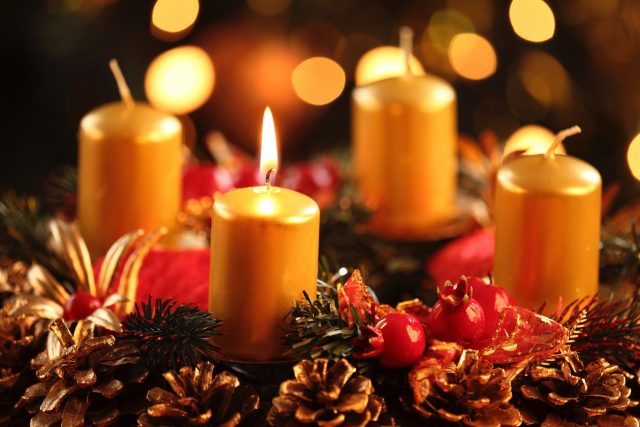 The Roman Catholic Church and all Christian churches that use the Gregorian calendar celebrate Christmas Eve on Thursday.

It is believed throughout the Christian world that the birth of Christ brought light to the truth about mankind, with the event fulfilling the Old Testament prophesy about the birth of the savior.

A Christmas mass will be offered at 6 pm on Thursday at the Catholic church “Most Sacred Heart of Jesus” in Skopje, ordained by Bishop Kiro Stojanov.

According to the Bishopric, the mass will be held in line with COVID-19 health protocols, with fewer people allowed to attend. A large video screen will also be set up in front of the church.

The Macedonian, Serbian and Russian Orthodox churches, the Jerusalem Patriarchate and monasteries at Mount Athos celebrate Christmas Eve according to the Julian calendar, on January 7.