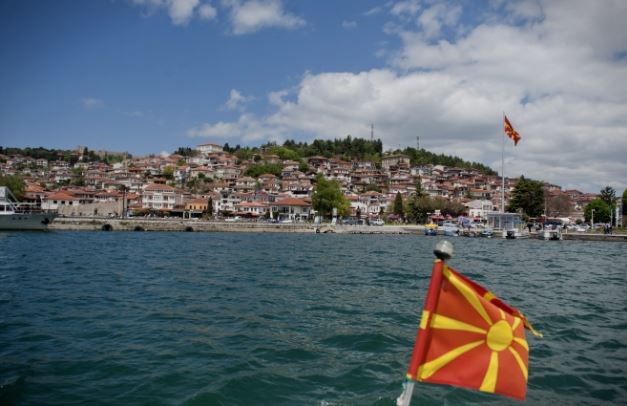 The irresponsibility of both the central and local governments has called into question Ohrid’s UNESCO statute. At the beginning of January, when the report should arrive, Ohrid will be on the UNESCO list of endangered areas.

Illegal constructions in the protected zone on the Ohrid-Struga coast, instead of protecting the cultural heritage, prevented Ohrid from entering the black list of endangered areas under the protection of UNESCO.

Some of the recommendations of the reactive mission of the World Organization for the Protection of Cultural and Natural Heritage have not been fulfilled – both central and local governments acknowledge. The UNESCO report is ready and should be made public in January. But the mayor does not feel responsible for not fulfilling the recommendations, and he does not see any guilt in the central government either.