Home Macedonia Members of the Kumanovo group that killed 8 police officers will be... 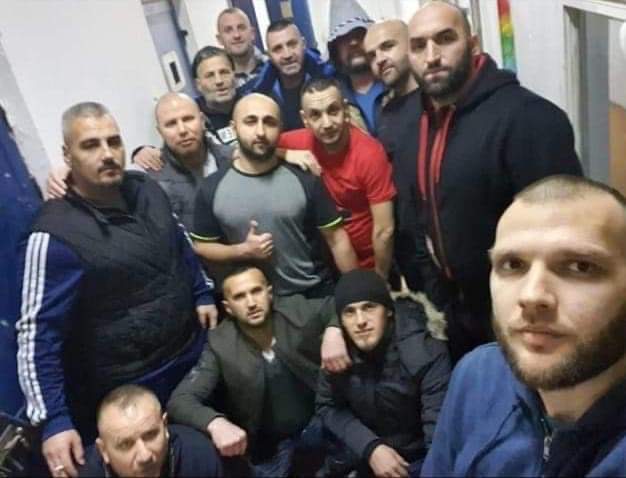 The Lajm portal reports a statement by a member of the Kumanovo group, Fatmir Recica Lugadzija, and their lawyer, according to whom the killers of 8 Macedonian police officers near Divo Naselje will soon be released.

“Today I received good news for all of us from the Kumanovo group. Our release is probably near. I believe that the Basic Court will probably return the case for a retrial at first instance, because many omissions were made the first time, because for the most part the process was under pressure from the policy of the previous government,” said the member of the group that has some members convicted to life imprisonment.

If the case is returned for retrial in the first instance, then the members of the Kumanovo group must be released, and defend themselves at large, because they have spent more than 2 years or 29 full months in detention, said lawyer Ibrahim Bajrami, reports Lajmpress.