Home Macedonia Son of a police chief under the influence of alcohol and narcotics... 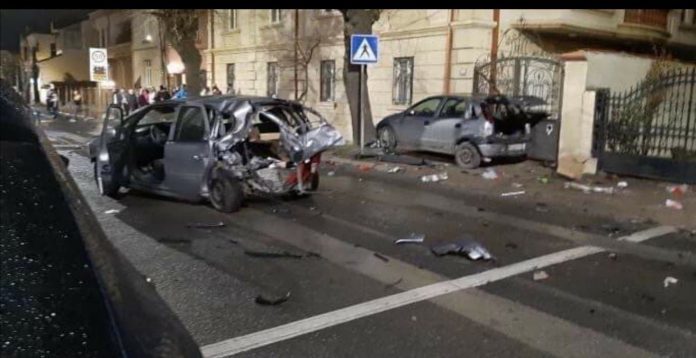 Investigative journalist Zoran Bozinovski published information on his blog which he supports with recordings, that the son of the chief of the criminal police in the third largest city in the country Bitola, on December 30 caused a serious traffic accident while under the influence of drugs and alcohol.

Bozinovski also published photos and a police note from the incident.

“The son of the Chief of Crime Police Bitola ikolce Gjorgievski, with the luxury vehicle BMW x6…, drunk and drugged, caused a terrible traffic accident with several vehicles. The other day, Vangel Boskovski’s son, the chief of drugs, Leonardo Boskovski, ran over a woman near the hospital in Bitola,” the journalist wrote.