Home Macedonia China could deliver 200,000 vaccines to Macedonia by the end of the... 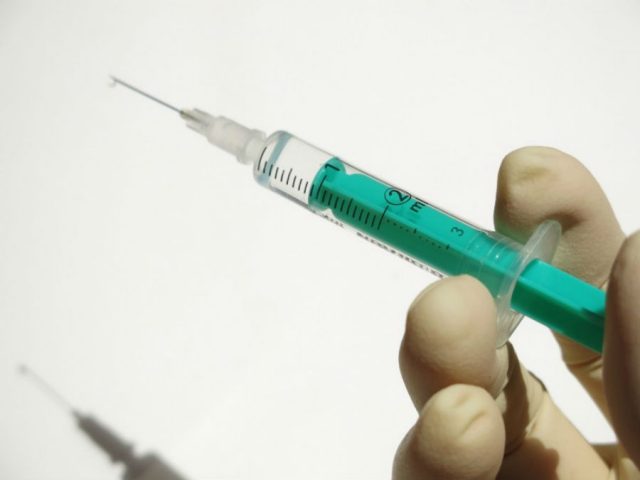 It is possible that the country will receive vaccines before February, Prime Minister Zoran Zaev said Monday night. According to the PM, all options are open. There have been announcements of vaccines from China in January, but this has not been confirmed yet. The conditions are still to be met.

In an interview with Sitel TV’s news, Zaev said he will receive the COVID-19 shot as a show of support and safety.

“We have announcements with China for about 200,000 vaccines this month, but we will see what the conditions are. China has five vaccines that have passed the phases and they are already being distributed outside of China and two in the testing phase. We are also waiting for the EU from the COVAX mechanism, of which 100 million vaccines are planned for the Western Balkans,” said the Prime Minister.