Home Macedonia “Global” was built in a matter of days, a Guinness World Record 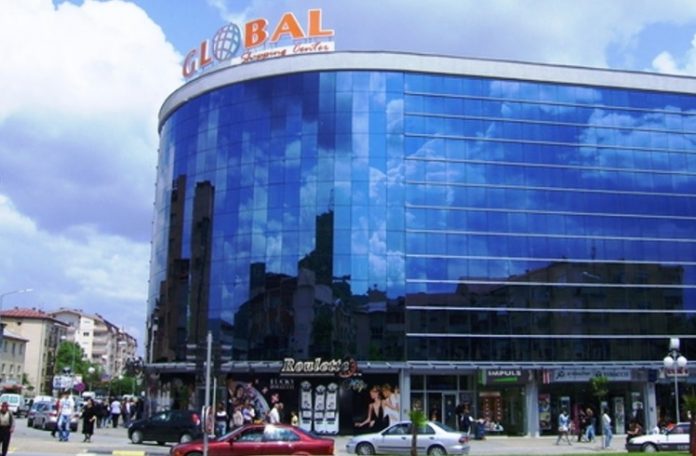 VMRO-DPMNE Vice President Aleksandar Nikoloski, during an interview with Radio Lider pointed out that the “Global” shopping center according to existing documents was built in just a few days. It is impossible to build a six-story building in a few days. And for this there should be responsibility from Zoran Zaev who at that time was the mayor of Strumica.

The whole procedure with the construction and the documentation starts with the adoption of the decision for location conditions, and that is a decision before the construction approval is given. A decision for location conditions was given on 16.05.2008, and already on 19.06.2008, which means in one month, a building permit was granted. And, in a few days, on June 23, 2008, a decision was made to put the facility into use, which shows that “Global” was built in a few days.