Home Macedonia Confidence intensified between N. Macedonia and Greece in 2020 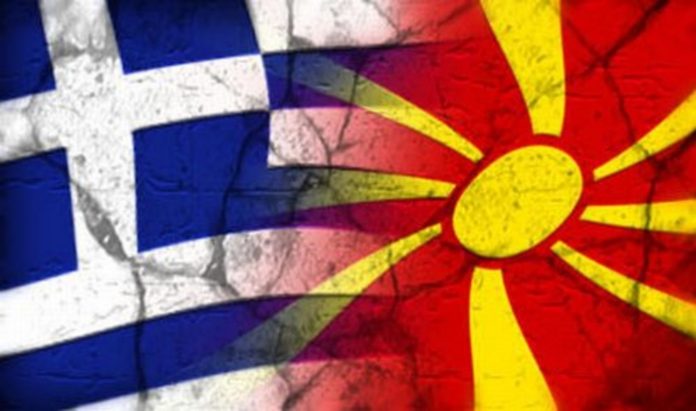 It’s a fact that Greece and North Macedonia have boosted confidence, Greece’s foreign minister said in an interview in early June. Nikos Dendias’ statement is perhaps the best way to describe the countries’ relations throughout 2020.

The coronavirus pandemic didn’t disrupt the relations between North Macedonia and Greece entirely, but in some way it might have served as the reason for more intensified communication in handling and addressing the coronavirus and the consequences from the health crisis.

The only ‘stain’ in the countries’ relations was the interrupted tourism season after Greece closed its land border in March and introduced a ban for entry of third-country residents.

The dispute with Turkey and the developments over Evros on one hand, and the COVID pandemic on the other, as well as Greece’s position to respect the agreements it had signed, contributed to the Prespa Agreement no longer being the topic of discussion in North Macedonia’s southern neighbor.

The July elections in North Macedonia were covered by the Greek media, but it didn’t grab the headlines, which was the case with previous elections. As ex-PM Alexis Tsipras congratulated PM Zoran Zaev on his election victory, a Greek government spokesman said the country expected cooperation to be resumed with the new cabinet in North Macedonia.

Shortly before the second coronavirus wave in Greece, PM Zoran Zaev accepted an invitation to be part of the “24th Roundtable with the government of Greece”, organized by The Economist on Sept. 16-17 in Athens. He was accompanied by Deputy PMs Fatmir Bytyqi and Nikola Dimitrov, and Foreign Minister Bujar Osmani.