Home Macedonia Is the government preparing media bribery before the local elections?! 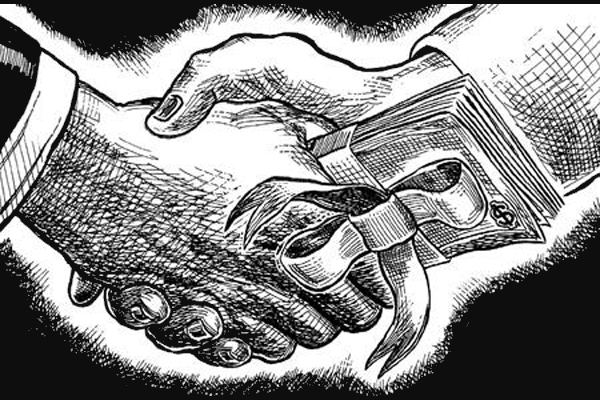 A rumor in Macedonian journalistic circles spreads with great conviction that despite the ban on state funding of the media, the current government is finding ways to finance those media that are in favor of the government led by Zoran Zaev.

Despite the own ban brought by this government, money in the pro-government media and close to the government, as insiders say, will go through the Information Fund headed by SDSM Vice President Kosta Petrov, where there is almost no transparency in spending the millions of funds available to the Fund.