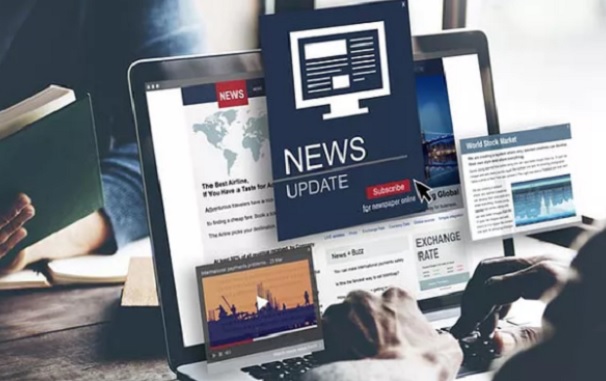 These are the views of the two guilds of journalists in the country when asked by Alfa TV, after the ruling SDSM talked about a plan to “deal” with the so-called fake newsat a party press conference.

“Anyone can have an opinion on a certain issue, but we do not think that the party rostrum should be used to promote the government, especially not for such sensitive topics that require wide debate in the entire media community,” said the AJM.

The Association demands that the party presents the intentions for the so-called plan to fight fake news, and expect it to happen from Monday onwards, in the announced consultation with civil society organizations.