Home Macedonia Former Minister Jankuloska: VMRO-DPMNE was not the organizer of the protests on... 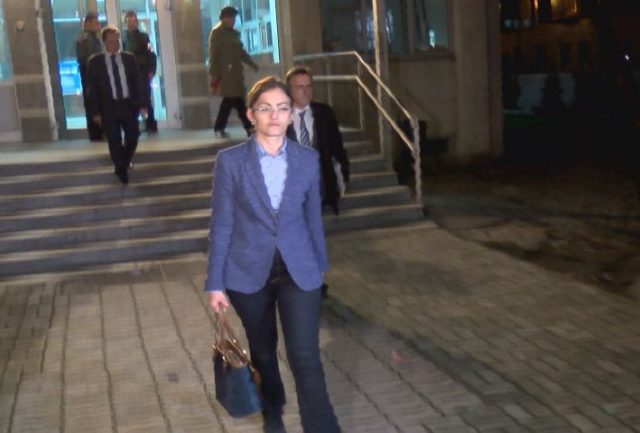 Former Interior Minister Gordana Jankuloska on Monday testified about the events on April 27 at the Skopje Criminal Court. She said that VMRO-DPMNE was not the organizer of the protests and that during that period she only had a party function, not a state one.

“The party never came up with a formal position on this movement. Also, the decision to support the protests was not made by the Executive Committee, of which I was a membe at the time,” said Jankuloska.

In her testimony, Jankoloska added that Spiro Ristovski had never been a member of any party body and that Mile Janakieski had no communication with municipal committees related to the protests.

Then, she explained that on April 27 she was at the party headquarters all day and nothing particular had happened, and then around 5 pm she went home and saw on TV what was happening in the Parliament.