Home Macedonia AA/A Coalition: Was the Ombudsman the cost of fraud? 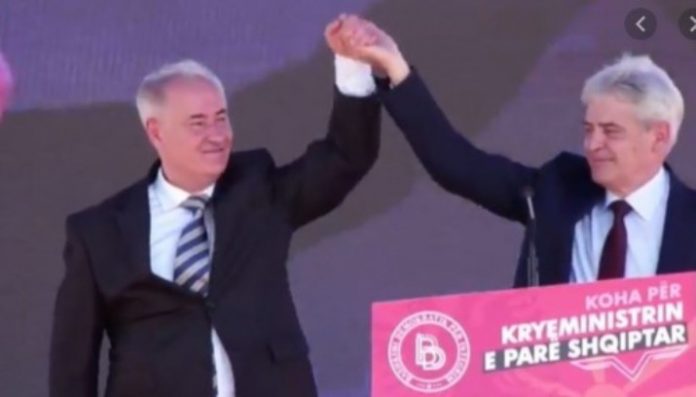 When the proposal for the new Ombudsman Naser Ziberi was announced Tuesday in the Parliament of Macedonia, the scenario for fraud in the elections of July 15, 2020 was revealed, saysthe Alliance for Albanians and Alternativa coalition.

A political group representing the opposition mood in the Albanian community in the parliament reminds that Ziberi was a political candidate in the previous parliamentary elections from the ruling DUI, and assesses that his nomination for ombudsman is in fact a payment for his involvement in election fraud.

Ziberi was nominated in the early elections as the candidate for the first Albanian Prime Minister of the Macedonian government, and the DUI claimed that they would not deviate from that in the negotiations for the formation of the current ruling coalition. But, as previously assumed, it is more than clear that Ali Ahmeti’s party withdrew from its main election offer immediately after the election.