Home Macedonia Analyst assesses that Mickoski’s proposal for fingerprint terminals for the census is... 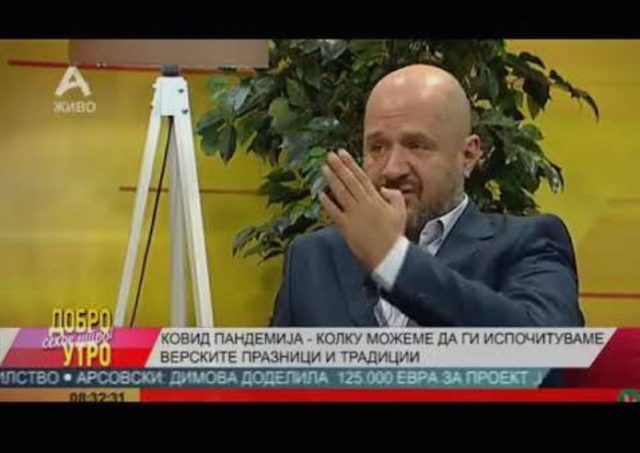 I think that the proposal of the leader of the opposition party Hristijan Mickoski should be supported if the intentions are honest and sincere says columnist and analyst Aleksandar Ristevski, a former associate of the State Statistics Office.

Ristevski pointed out that the population census is done on people who are currently in the country, and not to those that are from the country, pointing to the example that he has a family that is outside Macedonia and will not be included in the count.

“Let’s not forget we have 2,000 or 2,600 citizenship documents here. We count who is in the country, not who is from the country. I have a family of over 100 and some people in Australia, Canada, America, and they will not be included in the count. This is not a competition that has more and we need to understand it, and if we do not understand it we have a problem and we will stay with two or three countries that do not have a census, and politicians have a responsibility to explain that to the population,” he added.