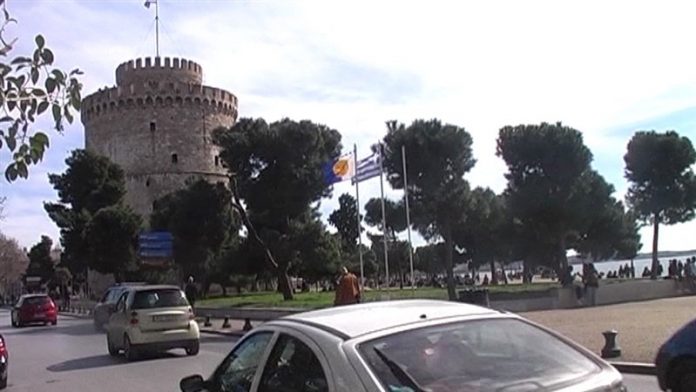 According to BBC, the British Broadcasting Corporation, which is also the largest broadcasting corporation in the world, the Macedonian language is also spoken in Greece.

The vast majority of the 10.7 million population of Greece speak Greek, which is the country’s official language. The other languages spoken there are Macedonian (called “Slav-Macedonian” in Greece), Albanian, spoken in the centre and the south, Turkish, spoken by Muslim communities around the Aegean, Arumanian and Bulgarian. None of these minority languages has official status.