Home Macedonia Mickoski: When the Government treats its own better than the people in... 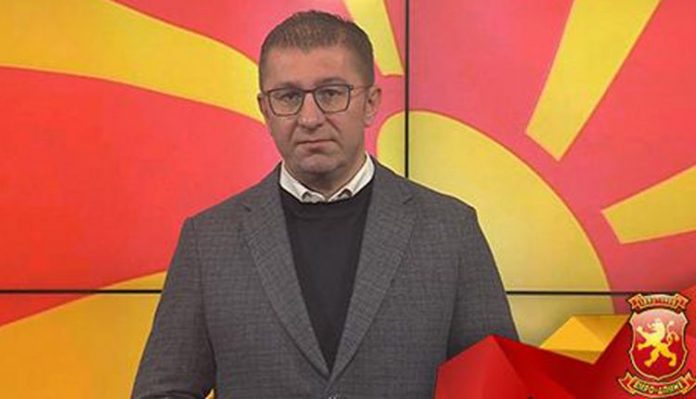 When the Government is a “mother” to its own people in Shtip, and a “stepmother” to the people in Vevchani.

When the Government censors criticism and a tradition that has been going on for thousands of years, and does not prevent a birthday, for example, in the Government itself.

When the government itself organizes elections in Shtip and Plasnica, and forbids the people to organize a carnival, why is it a criticism of the Government.

When the police, instead of criminals, are forced to chase after their own people…

People, remember this day well and these double standards. First defeat, then accountability for all in power.