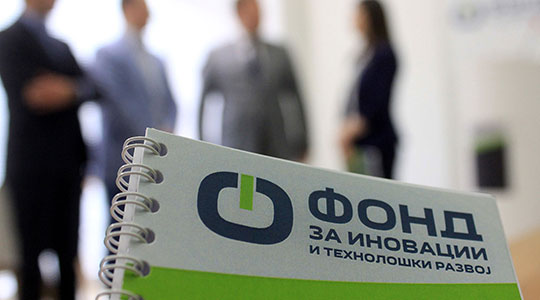 Kosta Petrov yesterday in an attempt to wash his hands from this scandalous and dubious tender of 200,000 euros awarded by the institution to two marketing agencies, admitted several things. First, he expressly denied that he did not sign that contract and that his predecessor did, which indicates that he is taking his hands off something suspicious in this tender, although it is a tender at the time of an institution that no matter who was the director of that institution, it comes from the ranks of SDSM as a party and government, VMRO-DPMNE spokesperson Dimche Arsovski said at today’s press conference.

If Kosta Petrov does not use the services of these two agencies and records with his own production, as he himself says, which has not been proven, which is hypothetically true, why has he not revised the same contract until now, as director? annul it to save 200,000 euros of citizens not to end up unnecessarily in someone’s pockets ?, asks Arsovski.