Home Macedonia Grozdanov: The government is playing with all its might to overthrow Mickoski... 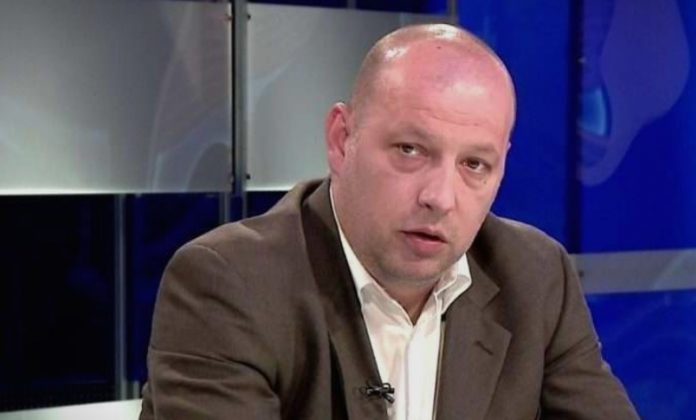 The ruling structure is playing with all its might to overthrow Hristijan Mickoski as the leader of VMRO-DPMNE. Hristijan Mickoski has two election defeats that had less than 10,000 votes than SDSM. So in the presidential elections, if I remember correctly, about 5,000 differences in the first crisis, and in the parliamentary elections with two MPs, which brings great panic to the gentlemen from the Social Democratic Union and their coalition partners, primarily DUI, said media expert Viktor Grozdanov.

The longtime head of the association of private electronic media during the time of former SDSM governments, Grozdanov, added that in local elections the most important thing was who you take out to become mayor of a certain municipality.

“There is a great fear in the Social Democratic Union that they will hit the journalists with all their might to be on their side. And that is all in order for Hristijan Mickoski to be presented as a loser. “For example, the Sia Vista poll says that it is very diametrically opposed to the wishes of the current government,” Grozdanov said.