Home Macedonia I will not recognize the result of the census if the Albanians... 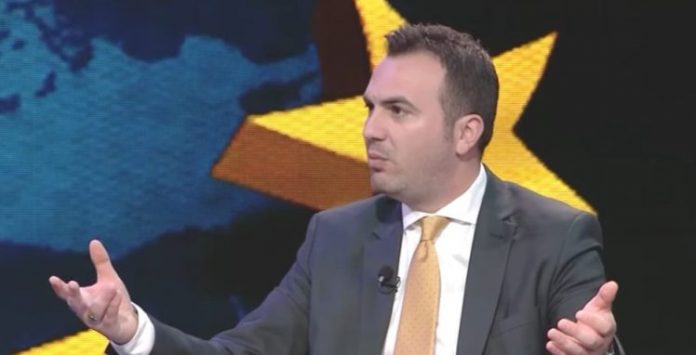 The adoption of the Law on Census remains uncertain, as it has not yet been voted in the Parliament. Arguments for this issue in Tuesday night’s debate show “Klik Plus” were presented by MPs Halil Snopce and Arbr Ademi. The MP of the Alliance for Albanians-Alternativa coalition said that the census encounters various mysteries, but adds that it should be a holiday for the citizens.

Ademi, as a former Minister of Education and Science, also presented data on the number of enrolled students in the 2017/18 academic year.