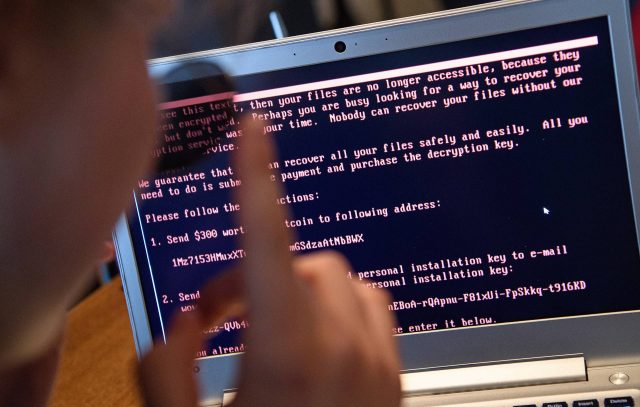 Association of IT Professionals of Macedonia (ZIM)responds to the announced concept of primary education by sending a letter to the Ministry of Education and Science.

The letter states that with the new concept, instead of going in the direction of strengthening the conditions for the realization of the introduced computer science contents, it goes a few steps back and erases everything that has been achieved so far.

“Even the countries around us in the past few years, part and according to our example, have started introducing information topics in their curricula, and only we will go backwards. The title of the course “Technics, Technology and Informatics” combines many different, in parts and unrelated areas. Maybe when technology is used, the commission thinks of information-communication technology, but in a general sense it is not. Moreover, such a subject is placed in the so-called “Group B”compulsory subjects, in which, in addition to that subject, are the subjects of arts and physical education,” reads the letter sent byZIM.