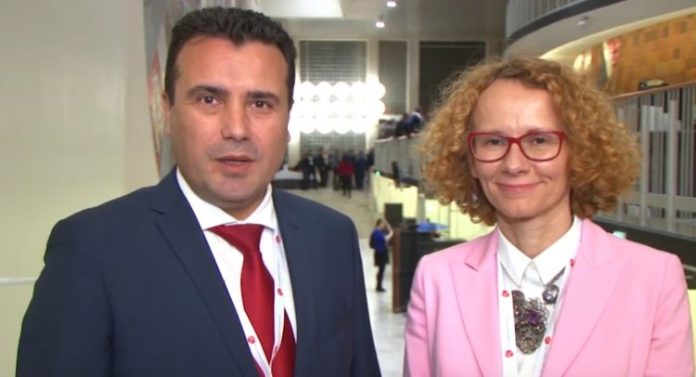 So far, officially only two people out of the total of 150 proposed by the Macedonian authorities have not received a security certificate from NATO.

MKD.mk finds out that four other senior ARM officers also did not receive such a certificate, although they had previously passed the checks in Macedonia.

The main reason for this strict NATO filter is the suspicions of contacts of these people with representatives of the services of other countries.

So far, two of our candidates for military and defense representatives of Macedonia in NATO have not received such a certificate.

Experts say there must be responsibility for the omission of undocumented NATO certificates. It is clear to everyone that in NATO the checks are much deeper, but someone has to say what went wrong, especially now, after it is learned that four other senior ARM officers have failed to pass the NATO filter. One has to say whether this shame of the new NATO member has to do with the partisanship and politicization of the defense and security system. This is obviously not happening in Brussels.

The Office of the President Stevo Pendarovski told MKD.mk that the process of checking staff that need to have a NATO security certificate is a regular process that is implemented for each new NATO member state.