Home Macedonia Chomovski to Zaev: I am doing an interview with a pardoned criminal 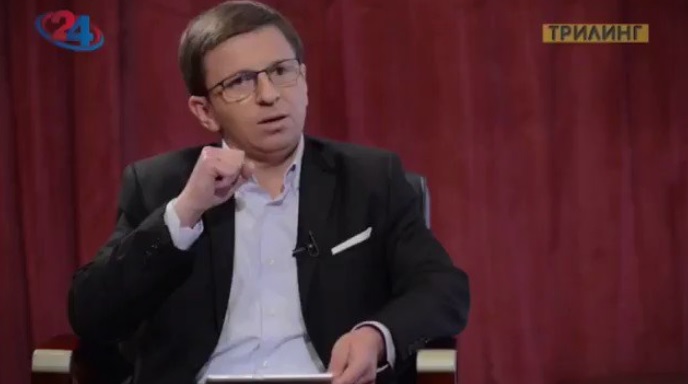 TV host Gorazd Chomovski told PM Zoran Zaev that he was interviewing a pardoned criminal during his show called “Triling”.

Chomovski reminded Zoran Zaev that he was pardoned by Branko Crvenkovski.