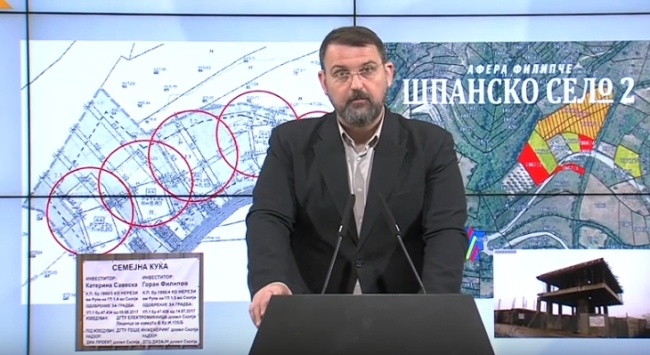 In October 2017 Petre Shilegov held press conferences at the sport and recreation center Saraj, organized an election campaign with performances and visits together with teachers and professors of sports and physical education, promising in his words to restore the splendor of Saraj and revive sports centers like Saraj, said VMRO-DPMNE spokesperson Naum Stoilkovski at today’s press conference.

Today, excavators are demolishing the SRC Saraj, and the authorities announced the construction of a tourist development center. The lake has dried up, the buildings and trailers are demolished, and Petre Shilegov has no idea why is that happening.

Petre Shilegov, in an interview given on January 23 this year, said: “The government decided in 2017 to make this place a tourist zone.” The government says that such a request is being considered, and the request from the municipality of Saraj was submitted at the end of 2020.

“Petre Shilegov must take responsibility for the lies! The people of Skopje are tired of empty words, they need to see things done,” said Stoilkovski. 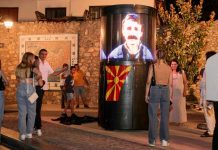 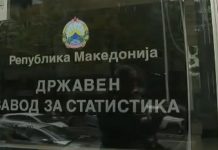