Home Macedonia Nikovski: For a successful census we need a complete political consensus 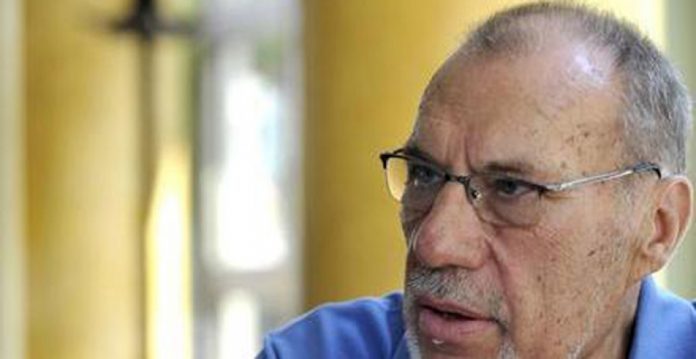 An initial mistake is made about the census problem. The census is basically a worldwide operation. In Macedonia, this is not possible, because the Constitution depends on the results of the census and numerous laws depend on it. We have a situation here in Macedonia in which the position of the second largest ethnic group, specifically the Albanians, depends on the census. That is why Arber Ademi said it there are below 20 percent of Albanians – we will not recognize that census, former Ambassador Risto Nikovski .

“Therefore, if we want the census to succeed, we must first reach a complete political consensus. That is why I say God forbid it comes out as it was not agreed between SDSM and DUI, and that is for the Albanians to be below 20 percent, it will lead to a severe, deep political crisis in the country that cannot be overcome. Although Prime Minister Zaev said it does not matter how many Albanians turn out, laws will not be changed. So a new page is opened in the relations between the Macedonians and the Albanians which will be complicated in many ways,” stressed Nikovski.