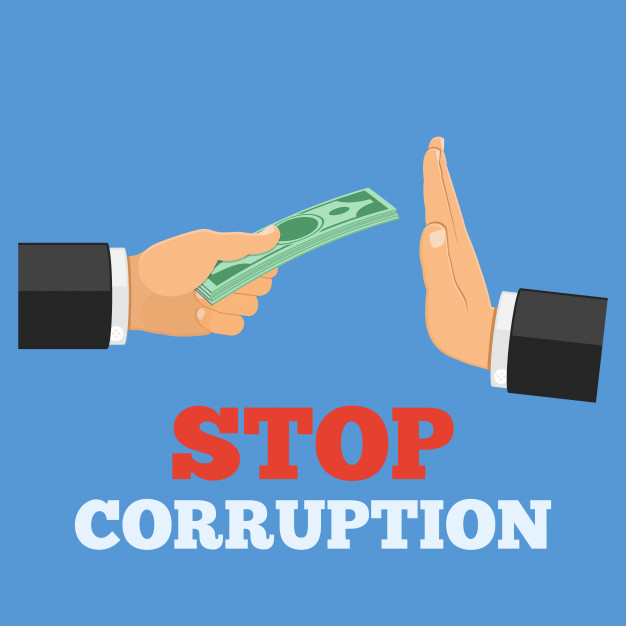 The Democratic Union (DU), as part of the SDSM-led ruling coalition, on Friday, following a Transparency International report on the level of corruption in the country, called on the government to “take seriously” the fact that Macedonia is “stagnating in the fight against corruption and falls “in the ranking according to the Corruption Perceptions Index for 2020, which fell to 111th place out of 180 countries.

“Instead of looking for reasons and excuses for this lowest ranking in the current measurements of corruption perception by the renowned international organization Transparency International, the Government should start a resolute fight against corruption that eats away at our society, starting from the highest political circles, the Government. Ministries, state agencies, public enterprises, courts, prosecutors’ offices, down to the lowest echelons of government,” the party said in a statement.