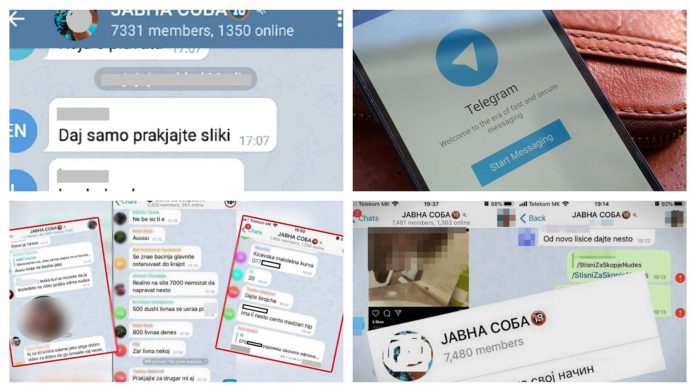 Police have identified another member of the “Public Room” group where explicit photos of girls were shared, but the person resides in Malta. The Ministry of Interior expects help from the local police. The chat group was shut down Friday.

Four people have been arrested, two from Bitola and one each from Shtip and Veles.

Interior Minister Oliver Spasovski said on Friday that other members had been identified and that there would be new arrests. “Public Room 2” has emerged, and according to the police, there are other similar groups that are being shut down.