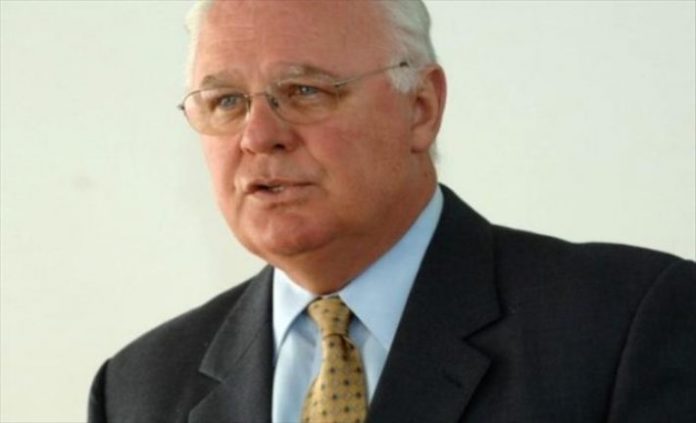 Former United States Ambassador to Bulgaria and one of the co-authors of the Ohrid Framework Agreement James Pardew said in an interview with Bulgarian National Radio that North Macedonia is a sovereign state and should no longer be disturbed or commanded.

Asked if the dispute between Sofia and Skopje was a big problem for Washington, he said it was a big disappointment.

“I believe that it is in Bulgaria’s interest to be a defender of North Macedonia’s EU membership. Despite of the fact that some people do not like it, it is a sovereign state and should no longer be disturbed or commanded, after it has already resolved the name dispute with Greece. The Republic of North Macedonia and Bulgaria are better suited to be close allies than to fight over history,” Pardew said.

He added that “Russia has decided to turn the Balkans into a zone of strategic battle for influence among the United States and its allies.”