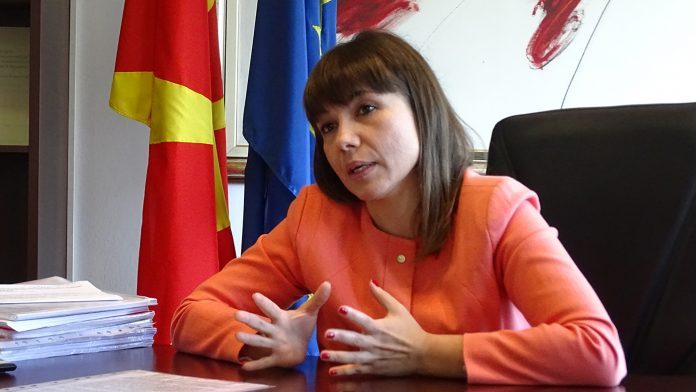 It is more than obvious that education in the country is sinking more and more, and Minister of Education and Science Mila Carovska does not care about that. There were a number of problems related to the beginning of the school year, then just a few days ago the high school students expressed their dissatisfaction through protests and many other problems, and Minister Carovska only “cares” of how to change the educational model.

As if it was not enough for her that her reform to change the educational model was not accepted, and was also highly criticized by many academics and citizens, so now she is silent about the scandal that arose yesterday where SDSM party lists serve on how to select mentor professors in the municipality of Karposh.

The president of the VMRO-DPMNE Karposh municipal committee Toni Jarevski posted photos on Facebook where it is clear how the mentors are elected in the municipality of Karposh.

“Let’s make the Municipality and their eligible mentors famous today. The SDSM Municipal Karposhorders, Stefan Bogoev executes, as simple as that. That is Carovska’s Finnish reform. Even a professor mentor is elected in their municipality. Career, qualifications and professionalism are irrelevant. There is a booklet or “ours = eligible”, all the others are ineligible.If there had been a memorandum on the notification, I would have even said bravo,” reads Jarevski’s status.