Home Macedonia Zaev admits that “citizens of RNM” will be added to the new... 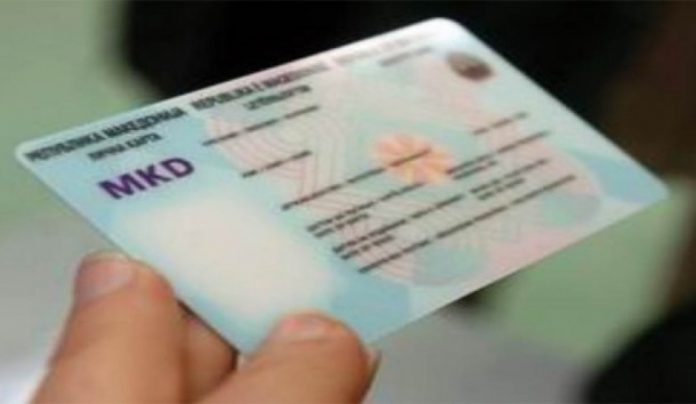 VMRO-DPMNE Vice President Vlado Misajlovski in an interview with TV Sitel spoke about the ID card law, pointing out that there is a political agreement between Zaev and the Albanian coalition partners. His claims and the revelation of the entire Government received official confirmation on Thursday after Zaev was already forced to admit that the IDs will include “citizens of the Republic of North Macedonia”.

“I will honestly tell you what the core of the problem is. Yes, now it is becoming secondary or primary that you are saying whether it should remain Macedonian, Albanian, Serb, etc. Will I sign as a Macedonian and how. I’m proud of that. But what is the purpose? The government is standing on its last legs because their coalition partners are dissatisfied. This request is one of the requests made by BESA, I am talking about the law on ID cards, so that they have a successful Government or a successful coalition. You see, not everything is as pink as they say. The ID card law is one of the requirements of BESA that it requires to be implemented. But Zoran Zaev does not want this to happen. Zoran Zaev does not want this law to pass,” Misajlovski said.

He added that the law will not pass, unfortunately, because Zaev will not allow it to pass. He estimates that on the one hand Zaev is afraid because of the risk of losing a coalition partner in the Parliament, i.e. in the Government, and on the other hand we see that the rating of BESA does not rise at all but stagnates.