Home Macedonia Metropolitan Petar: With the election of Porfirije as Patriarch of the SOC,... 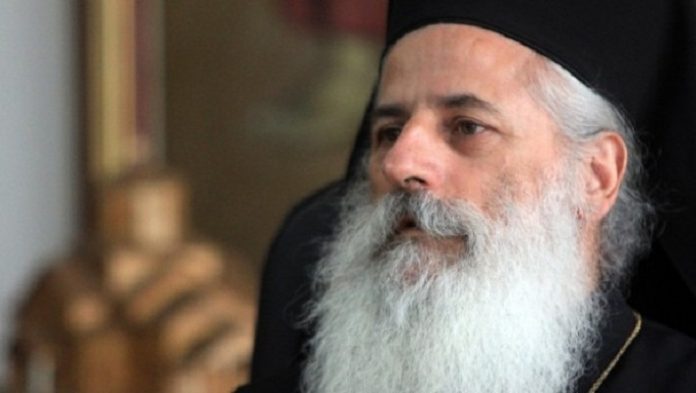 We finally expect a settlement of the status of our Macedonian Orthodox Church, i.e. obtaining autocephaly from the Ecumenical Patriarchate, said for MIA the Metropolitan of Prespa and Pelagonija and administrator of Australia and New Zealand Bishop Petar commenting on the election of the current Metropolitan of Zagreb and Ljubljana Porfirije as the new Patriarch of the Serbian Orthodox Church-SOC.

According to Metropolitan Petar, the election of Porfirije as Patriarch was expected because in the diocese where he comes from as a metropolitan, ie the Zagreb-Ljubljana, he showed general acceptance, primarily from the clergy of the Roman Catholic Church and other religions that exist in Croatia and Slovenia.