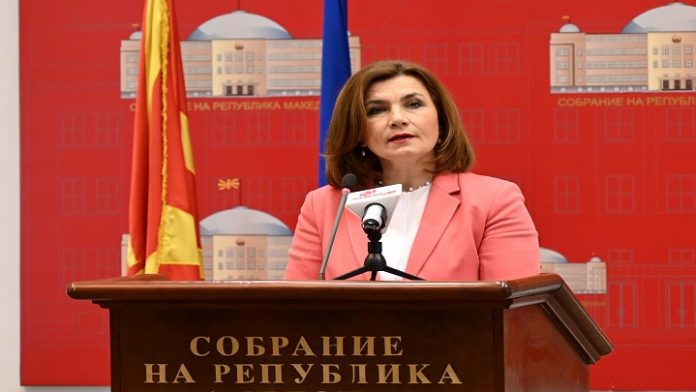 The draft law declaring Sunday a non-working day for all is in its final stage, and the last negotiations defined when the workers who will work on Sundays will use their day off and the compensation for them which will be a legal obligation of the employers. Minister of Labor and Social Policy Jagoda Shahpaska expects the proposal to be published in the Single National Electronic Register of Regulations (ENER) in a short time.

“We are well on our way to finalizing the proposal. It has been debated with all stakeholders for three months now. It is currently being discussed when workers who worked on Sundays will use their day off, whether on Mondays or Saturdays as in many countries, and the compensation that will be legally due to them. The proposal will be published on ENER so that all citizens can comment. From the initial 34 activities that should work on Sunday, now we have 36 activities and we are nearing the end to define the proposal,” said Minister Shahpaska.

She did not say with which specific professions the list of activities that should work on Sunday was supplemented.

Declaring Sunday a non-working day is a pre-election promise of the current government that has divided the citizens and institutions into two camps, one for and the other against the proposal not to work on Sunday.