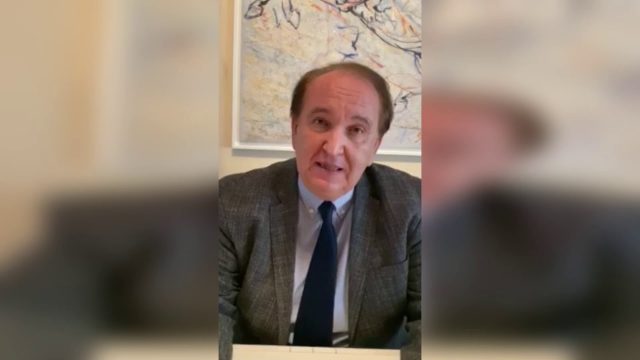 Professor Dr. ZoranGuchev estimates that it was necessary to provide vaccines for the people on time and that it is shameful for Macedonia that has a government that has the opportunity, money and time to procure luxurious official vehicles, while there is no capacity to procure vaccines for its citizens.

“A month ago I came across an ad which says that for the needs of the Government 5 jeeps Mercedes will be bought at a price of 1.5 million euros, I do not know if it is true but I saw that ad. Money is paid to the municipalities that are not in debt and buy Audi vehicles from the expensive models A6 and A8, there are a huge number of places where it can be shortened without feeling anything. Every means should have been given to get vaccines and this country should have given us all a sense of security and dignity,” Guchevsaid.

He stressed that due to the government’s inability to procure vaccines on time, the economy suffers while the number of deaths is continuously increasing.