Home Macedonia Pendarov: The incident with Mijalkov is a big farce, in a normal... 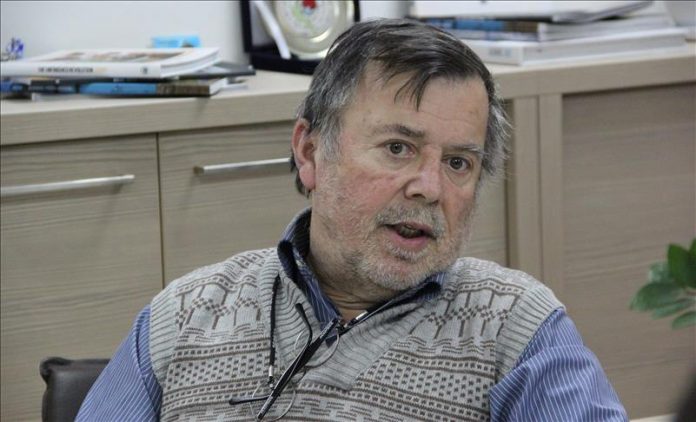 Former advisor to the President and political analyst Todor Pendarov in the show “Studio 10” on TV 24 said that the event Sasho Mijalkov was just a farce.

Pendarov said that if something like this happened in a normal country, the Minister of Interior would be fired.

“This was a big farce. What happened shows that there is no institution that works according to the law and the Constitution. This is not the first time such mistakes have been made. In a normal state, the Minister of Interior would be fired. From a messed up thing, Zaev now says that they corrected it. Spasovski brags that if he had not reported, they would have caught him. Mijalkov had to find another disease, that he had a fever of 40 degrees, and the next day he went out on the street without a coat, nonsense. If it were not for Mijalkov, would the current government have succeeded in changing the Constitution, even though I fully support the Prespa Agreement,” says Pendarov.