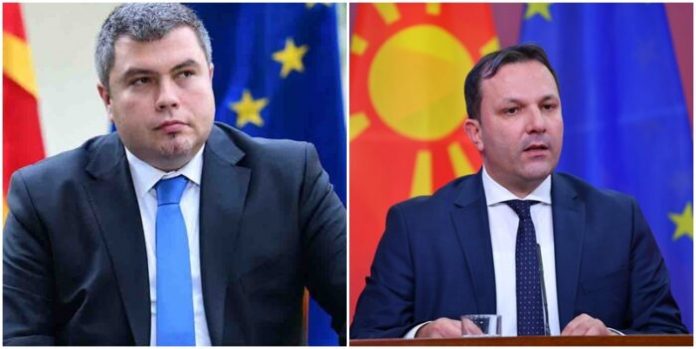 I said that there will be responsibility for Sasho Mijalkov’s case, regardless of the fact that with all the steps taken by the institutions they forced him to report to justice and receive the decision for detention, said Prime Minister Zoran Zaev on Monday.

“I also encouraged the continuation of the investigation into possible responsibility. The investigation is normally conducted by prosecutors. Logically, from Wednesday onwards after the discovery of Sasho Mijalkov, the investigation is assigned to a prosecutor, to see if the system had weaknesses, some omissions or similar and to qualify and characterize them of what type and nature they are. This is certainly in order not to repeat certain weaknesses, if they existed,” said Zaev, answering reporter’s question at today’s promotion of the new look of the Universal Hall in Skopje.

He added that the Public Prosecutor’s Office, which is leading the whole case regarding Mijalkov’s escape and the classification and systematization of his property, will be able to say more details about the ongoing investigation.

Asked if there was a transfer of responsibility between the Public Prosecutor’s Office and certain ministers over this case, Zaev said that the Public Prosecutor received information about a possible escape of Saso Mijalkov and the relevant public prosecutor informed Minister of Interior Oliver Spasovski and the other minister in charge, Minister of Justice Bojan Marichikj. 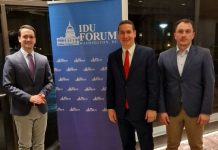 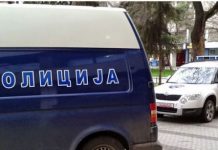 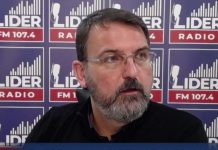