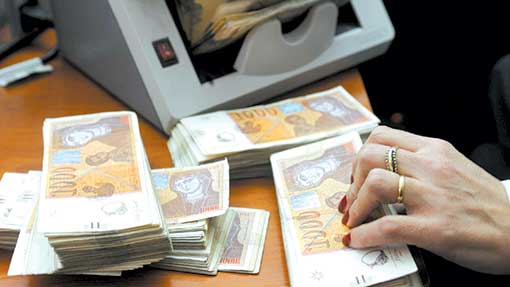 Is Prime Minister Zoran Zaev pushing Macedonia into a Greek debt scenario? Although the public debt has exceeded the Maastricht criterion of 60% of the Gross Domestic Product (GDP) and the country is a highly indebted country, it is announced that there will be a new borrowing of 700 million euros.

The economic crisis that hit the country as a result of the coronavirus pandemic pushed Macedonia into recession, over 55 thousand citizens lost their jobs. The country finished last year with a GDP rate of minus 4.5 percent. The State Statistical Office announced that GDP for the fourth quarter of last year was minus 0.7 percent.

In such a bad economic situation of the country, the government wants to additionally indebt the country for another 700 million euros.