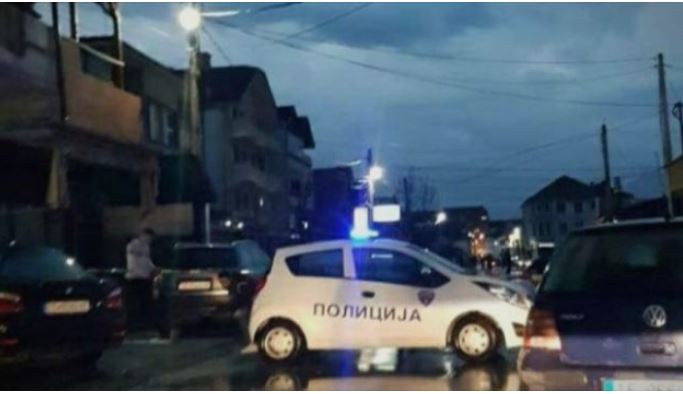 Shootings disturbed the citizens of the Skopje settlement Topansko Pole early this morning, and two people were killed in the shooting. According to unofficial information, around 3 o’clock in the morning, two people who were sitting in a parked vehicle were shot and killed with a Kalashnikov, after which the unknown attackers fled the scene in a vehicle.

There are police teams on the site, and a public prosecutor is inspecting the scene of the shootings, after which more information will be known.

The Skopje police department says that they will soon have initial details about the event.