Home Macedonia Progress report on Macedonia adopted: The Treaty with Bulgaria must be implemented! 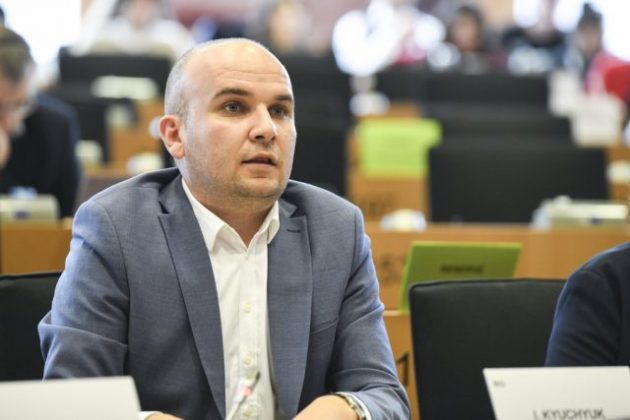 European Parliament’s Rapporteur for Macedonia Ilhan Kyuchyuk said he was delighted to see that his progress report on the country was adopted with big majority of the European Parliament’s Committee on Foreign Affairs (AFET), adding that important compromise has been reached.

“We have great majority because we managed to get considerable support. All compromises have been made. I’ve been in the AFET for seven years now, and usually majority is around 50 votes. This is really wide support,” said Kyuchyuk.

The European Parliament should take a vote on the progress report on Macedonia and Albania at a plenary session on March 25.