Home Macedonia Instead of Brussels, Spasovski and Zaev brought Beirut to Skopje 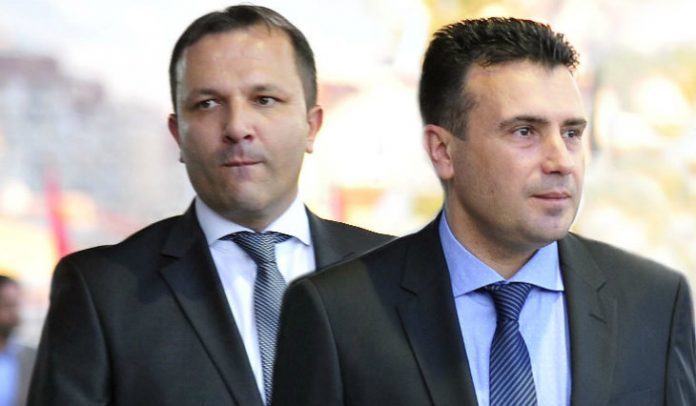 Instead of Brussels, Spasovski and Zaev brought Beirut to Skopje. Under Zaev and Spasovski’s rule, Skopje became an unsafe city. Murders with a Kalashnikov rifles in the middle of the street have become commonplace. The double murder from this morning only confirms that. Two people were literally shot with a Kalashnikov, and the police not only did not catch them, but also did not know about the killers,” reads the statement of VMRO-DPMNE.

“This morning’s murder follows the same recipe as the murder on Ruzveltova Street, when two people were also killed by another moving vehicle. That case, like this one this morning, is unsolved. Spasovski does not know the killers and they are free, and they can repeat the crime. In the last 4 years while Spasovski is Minister, this is one of a dozen murders, about which nothing is known, and the killers are at large. Spasovski to say how can someone own a Kalashnikov, and the police do not know. Are the citizens safe and how does he guarantee that, when every criminal started wearing a Kalashnikov in a car,” reads the opposition party’s statement.