Home Macedonia Georgievski changes his mind: I’m nothing but a Macedonian 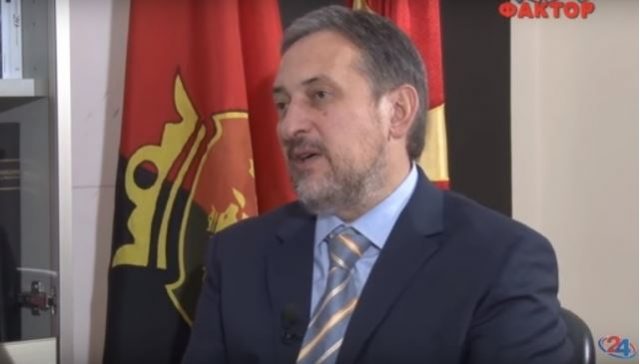 Leader of VMRO-People’s Party Ljubco Georgievski, who recently came up with a draft plan for resolving the dispute with Bulgaria, which the government did not accept, says that he is nothing but a Macedonian.

Asked on a Kanal 77 show how he will decide on the upcoming census, Georgievski says that both here and in Bulgaria he said that he cannot determine himself as anything but a Macedonian.

“I have said that everywhere, even in Bulgaria, and the last time they asked me the same question three days ago on their radio Focus. I tell them and everyone else, I cannot choose anything except a Macedonian,” he said.

In the show, he reiterated his positions on the historically contentious issues with Bulgaria.