Home Macedonia Nikolovski: We reached out to VMRO-DPMNE for democratic step forward and joint... 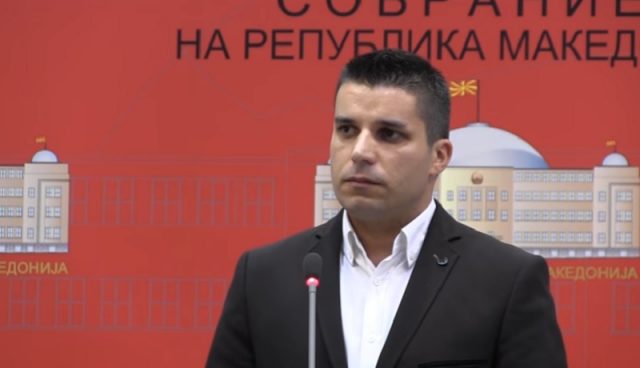 Deputy Prime Minister for Fighting Corruption Ljupco Nikolovski says that with the 11-year regime of the previous government, both the executive and the judiciary were captured. According to him, uninstalling the regime means broad action at all levels and that is why VMRO-DPMNE has reached out for a democratic step forward.

“When we say uninstallation of the regime, it means broad action at all levels of politics and at all levels of government, from freeing the government from the regime’s restraint, by breaking the chain of revanchisms, until the cleansing of the judiciary. This is our latest initiative to encourage democratic progress in VMRO-DPMNE, through joint action for the progress of the country. It is a chance for democratization and change in the political parties themselves, and mostly in VMRO-DPMNE. We, as the Government, have shown our visionary thinking, by the fact that after a few days of a vote of confidence in Parliament, Prime Minister Zaev gave a hand to a debate on national reconciliation, which is proof not only of leadership but also of high political awareness when in issue of solving the problems of the citizens and creating better living conditions,” Nikolovski told MIA.