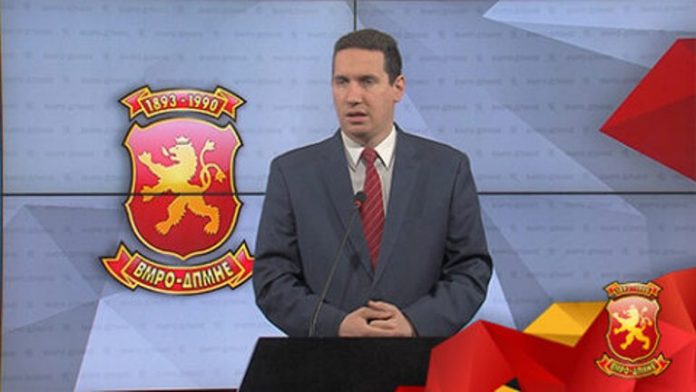 Bangladesh has three and a half million people vaccinated and that is another dimension when it comes to vaccination. Not only Bangladesh, but also many other poorer countries in South America, Bolivia have a huge number of vaccines procured, Ecuador, Chile already has more than 20% of the population vaccinated and there is no Latin American country that has less vaccinated than Macedonia, said Vladimir Gjorchev, member of the VMRO-DPMNE EC.