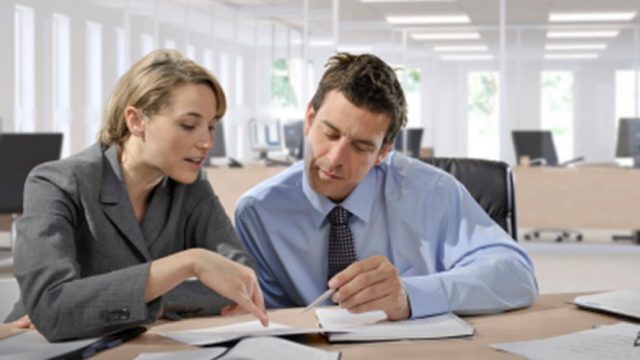 Women have the right to education and more and more women are educated, they are dominant in certain sectors such as law, economics, education and medical activities, but when it comes to the presence of management positions there is an imbalance. Men still predominate, and women are traditionally leaders in domestic activities.

Official data from the State Statistical Office from September 2020 show that women in the period from 2000 to 2019 are represented as highly educated staff with 59 percent of the total number of highly educated people in the country. In 2019, out of the total defended master studies, as much as 60.1 percent are women, and 58.9 percent defended doctoral dissertations are by women.

But even though they have adequate education, the figures show that with the same level of education, women’s wages are lower. Statistics available for 2014 say that with higher education men earn an average of 24,834, while women 23,488, with ahigh schooldegree men earn 21,024,while women earn 17,455, and also the average working hour for women is lower than for men.

The most common professions in which women meet in the country are legal, economic, pedagogical and medical activities, and more recently, marketing, human resource management, IT industry and others. They are also dominant in labor-intensive industries and the processing industry.