Home Macedonia Zaev confirms that he tried to use a suspicious private company to... 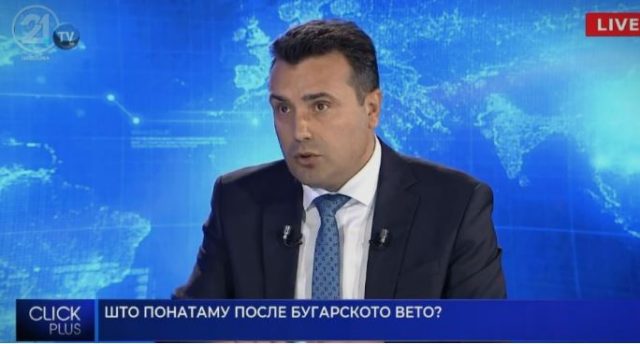 Prime Minister Zoran Zaev confirmed on Wednesday that he, along with Minister of Health Venko Filipche, wanted to procure the 200 thousand Chinese Sinopharm vaccines via a private company and that this was the reason why the advance was returned to them, after the Italian newspaper La Verita exposed that the Macedonian government was rejected because it was going through a phantom company basen in Hong Kong.

The goal, as Zaev tried to exonarate himself, while not denying the allegations of the newspaper, was to find a way to get to the vaccines faster.

“During this period, we are making efforts through any channels as our citizens expect to have the vaccines as soon as possible. After two weeks, we could not get in touch with the Chinese embassy with Sinopharm and we placed orders through private companies, which were not confirmed by the Ministry of Foreign Affairs and therefore the advance was withdrawn. Now we expect the orders to arrive through the Ministry of Foreign Affairs of China, ie through the Chinese Embassy,” said Zaev.