Home Macedonia (PHOTO) Filipche pointed out through which company the order for vaccines should... 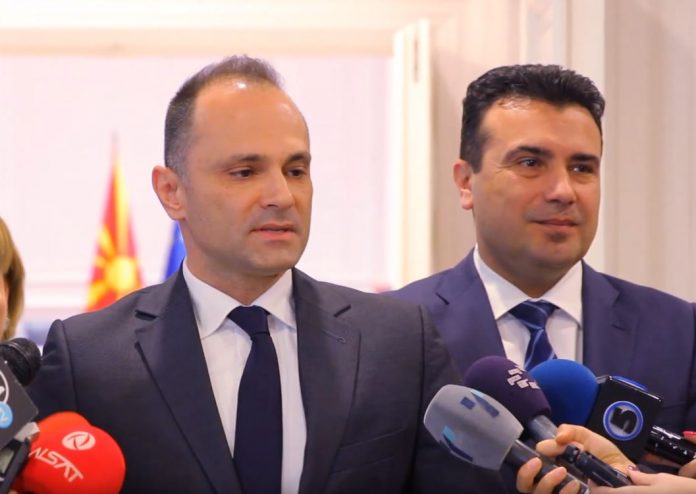 The Italian newspaper La Verita reported on Wednesday that the Chinese advance on the vaccines had been repaid because the purchase was to be made through a Hong Kong-based phantom firm, which did not have a solid foundation but had large financial deposits with Deutsche Bank. 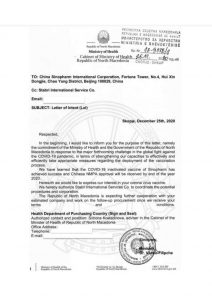 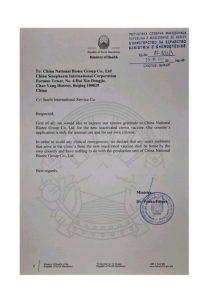 Filipche’s letters to Beijing, dated December 25, 2020 and January 25, 2021, went through Starbi International based in Hong Kong. 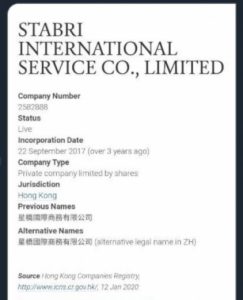 Filipche’s letter sent to Sinopharm on January 25 states that he exempts the company, i.e. China, from any responsibility for possible negative consequences from the use of the vaccine. This, according to La Verita, is contrary to many international conventions and is a violation of the basic institutional mission, which is to protect the citizens’ health.