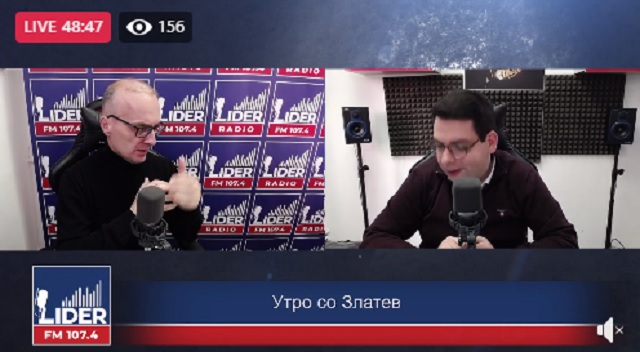 If it weren’t tragic, it would have been a very funny excuse by Deputy Prime Minister for European Integration Nikola Dimitrov,  former Minister of Foreign Affairs, who, obviously in an attempt to relativize this unpleasant news from Brussels, tried to say how successful Macedonia was in dealing with the pandemic, said MP and member of the VMRO-DPMNE EC Antonio Miloshoski in an interview with Radio Lider, while discussing the financial aid from Brussels.

T”he first attempt of the Government to revitalize was that we are successfully coping with the pandemic, but on the other hand we had a statement from the EC that Macedonia did not apply at all, and missed the deadline. In my opinion, I guess the government missed applying because in June last year the priority was the elections, and the distribution of packages with salami and macaroni, instead of giving priority to the measures that can help patients, health professionals, and even the citizens themselves,” Miloshoski said.