Home Macedonia Scandal at the Tetovo University – at least 7 professors copied other... 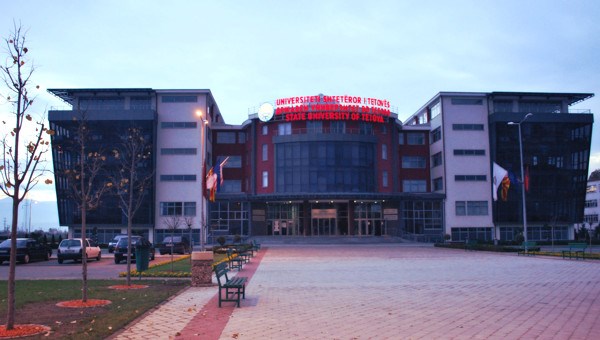 The Intellectual Initiative for Improving the Quality of University Education (NIRCAU) presented its extensive research in which it analyzes the works of professors at the Faculty of Medicine at the University of Tetovo.

In the latest issue of “Veritas”, as reported by the Albanian language media, they point out that the scientific papers of at least seven university professors are plagiarized or a copy of already published works, reports 360 degrees.

“Academic dishonesty is a problem we have been researching for months. The damage caused by it is immeasurable, as this phenomenon allows the incompetence to be justified, which as such will serve future generations by creating ‘normal’ standards,” the study authors said.