Home Macedonia Attorney Tortevski: There is no excuse that the rule of law has... 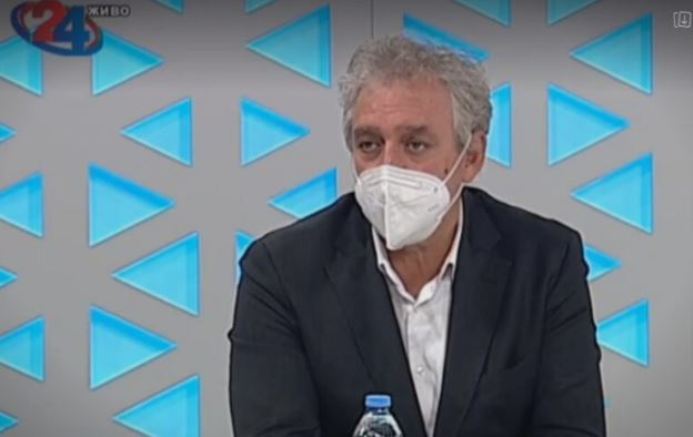 Attorney at law Aleksandar Tortevski in an interview with the “24 Otvoreno” show talked about Macedonia as a justice state and pointed out that there was no excuse that the rule of law has not functioned during these past 4 years.

“You insult me when you say that NATO should have come to put our country on track, and what would have happened if we had not joined NATO if we had remained captives of this set, and all the bases of power were held by Zoran Zaev and his team. For four years Zoran Zaev has had full power in the country, we have recordings and conversations where he says who he agreed with, why he agreed, why he pretended to be against detention so that they could vote for the Constitutional changes, and proudly say “North”. All this is not in the function of the rule of law. For 4 years we have had complete power over a set with which it was common sense in this country, which gave it full support for what was then to be separated from all those people, from all those people we put our heads in a bag to take away that set, they seek neither advice nor talk, but enter into deals. Now NATO suddenly came and NATO put us on the right track, it is insulting for a set, for a country that someone from outside should come in and act on the reasons. You simply either have the capacity or you don’t have the capacity. However, there is no excuse that the rule of law has not functioned during these four years,” said Tortevski.