Home Macedonia Milchin: I am not part of the government and I have an... 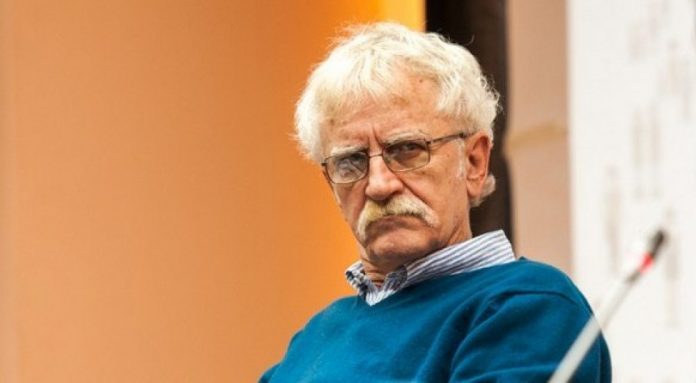 Milchin added that the citizens have no obligation when speaking to saythe new name of the country.

“The new name is fake and it will highly unlikely take root,” Milchin said.