Home Macedonia Elections in SDSM are a North Korean democracy 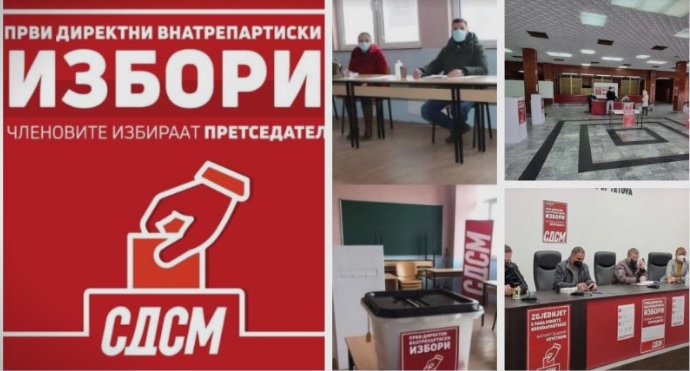 With Sunday’s elections in SDSM, the North Korean democracy is penetrating more and more in Macedonia, said  VMRO-DPMNE’s Valentin Manasievski.

No one in SDSM was allowed to oppose the only candidate in the elections, Zoran Zaev. That is why the 69 thousand voters of SDSM today have one name on the ballot that they must circle. If they do not do it, they will probably receive an official note from the party prosecutor’s office and court. As in the best days of communism and totalitarianism, the so-called democratic party holds elections in which there is only one candidate. Just as SDSM sees democracy in its party, so it sees it in the country. That is why it does not lead Macedonia towards the EU, but leads it to North Korea, Manasievski said.