Home Macedonia According to businessmen, the government set of measures is small and minor... 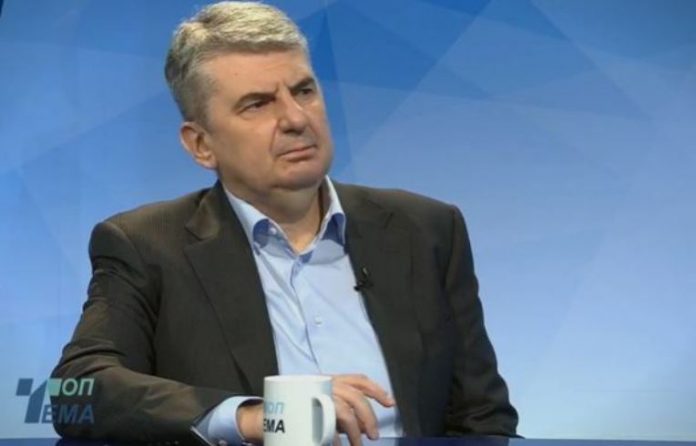 I definitely call on Parliament Speaker Talat Xhaferi not to forget that he has been reading poetry at a parliamentary session for six months, to sit down and talk to all MPs and to bring an expert government immediately. A government that will be approved by all political parties. Give it a reasonable deadline so that it can implement all policies and not be hindered. And we will stop this whole show, businessman Goran Rafajlovskitold Telma TV.

According to Rafajlovski, this is a very difficult time. This is a pandemic. Statehood must now be shown, and statehood comes exclusively from the ruling majority in the Assembly and in the Government. But statehood is long gone, he says.

“When the economy begged for funds, at the beginning of this crisis, for some loans with lower interest rates with a grace period, the government then offered a cheap set of measures to withhold employment, which last year did not fully meet and as a justification were the elections. Even now, without any justification, they keep the laws in the Parliament and I do not see any possibility for them to be passed until they manage to gather the ruling majority,” Rafajlovski said.