Home Macedonia Davitkovski: You can’t declare a state of emergency when the Parliament is... 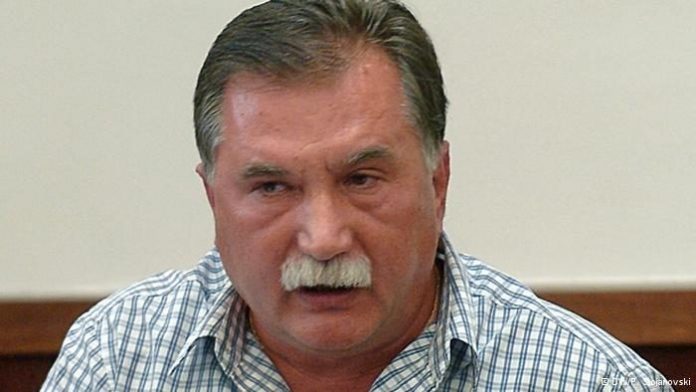